Built on the prominent location of the Church of St. George in medieval Dublin, it is no surprise that the George has grown to host thousands of queens through it's years.

Run originally as a shellfish tavern in 1780, The George first began its journey into spirits and liquor in the early 1800s. The property changed hands numerous times over the years, from the Quelchs, Keshans, Ryans and O'Dwyers, each owner further built the sites reputation as a major part of the publican scene in Dublin.

When the ageing Queen Victoria passed by this thoroughfare on her way to Dublin Castle and the Phoenix Park in 1900, South Great George's Street was at the zenith of its power and influence. Mary Ellen Ryan, the owner at the time, was also at the zenith of her power and may well have shown the impish and eccentric young writer James Joyce the door. Joyce did not refer directly to the pub but in Dubliners he refers to Pims next door, which is of course part of The George today.

The enterprising and visionary publican, Liam O'Dwyer, identified and acquired this oasis of vitality in the 1990s as a flagship premises that would embrace and facilitate the evolutionary cultural and social changes that were finding realistic expression within Ireland, not least in sexual orientation and identity.

The George went on to grow in size, following and importance in the community. Joining the Mercantile Group in 2015, The George became a home away from home for LGBTQ and played a pivotal role in fighting for LGBTQ rights and equality. It was a huge supporter of the Marriage Referendum popular vote and has hosted drag queens, celebrities and community leaders for over 30 years. 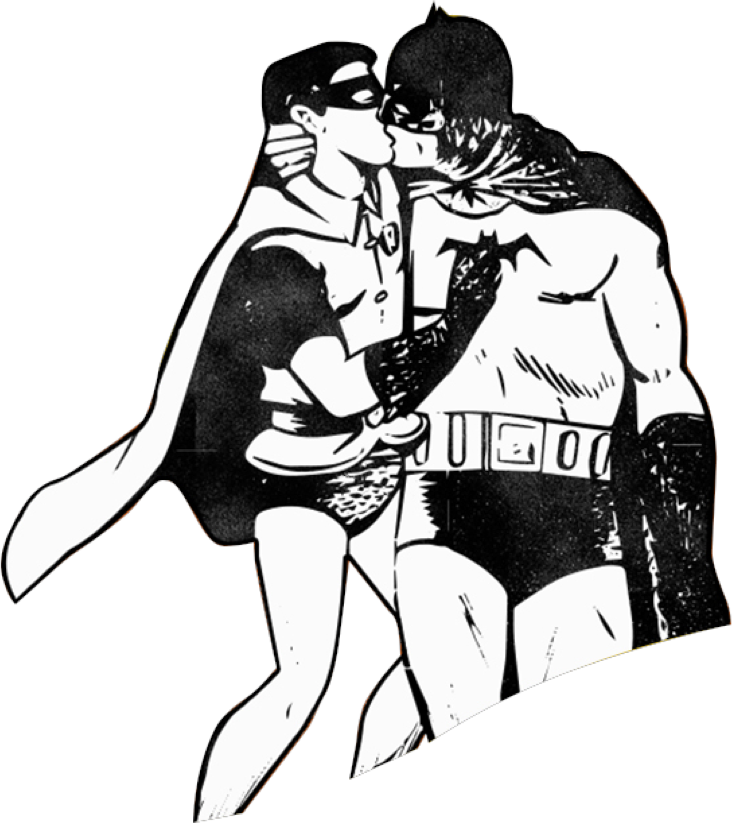 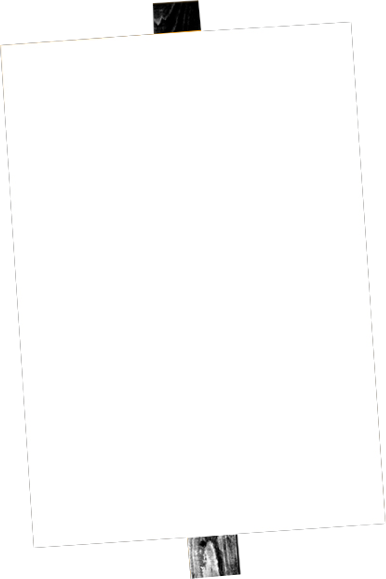