Learn all about the G

As Dublin's only LGBTQ nightclub, The George has been a long-standing staple of the Irish nightlife scene. Opening its doors over 36 years ago, The George has been heavily involved in the Irish LGBTQ community from its inception. With drink deals, daily entertainment and drags shows it's the perfect place to dance the night away.

Featuring nationally recognised drag acts, an award winning venue, huge dancefloor and day-time bar, The George takes you from the afternoon to the madness of after midnight without skipping a beat. With regular special guest appearances from RuPaul Drag Race Queens, Drag Contests and Live Music, it is the ultimate late night venue in Dublin. 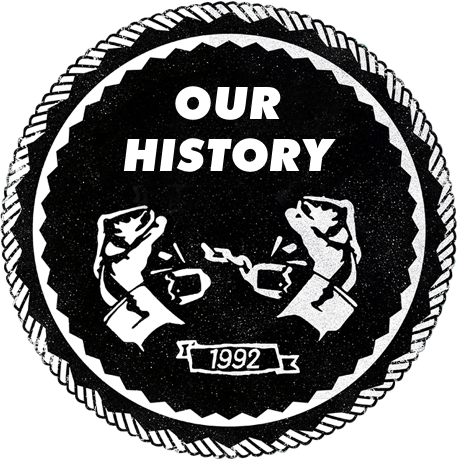